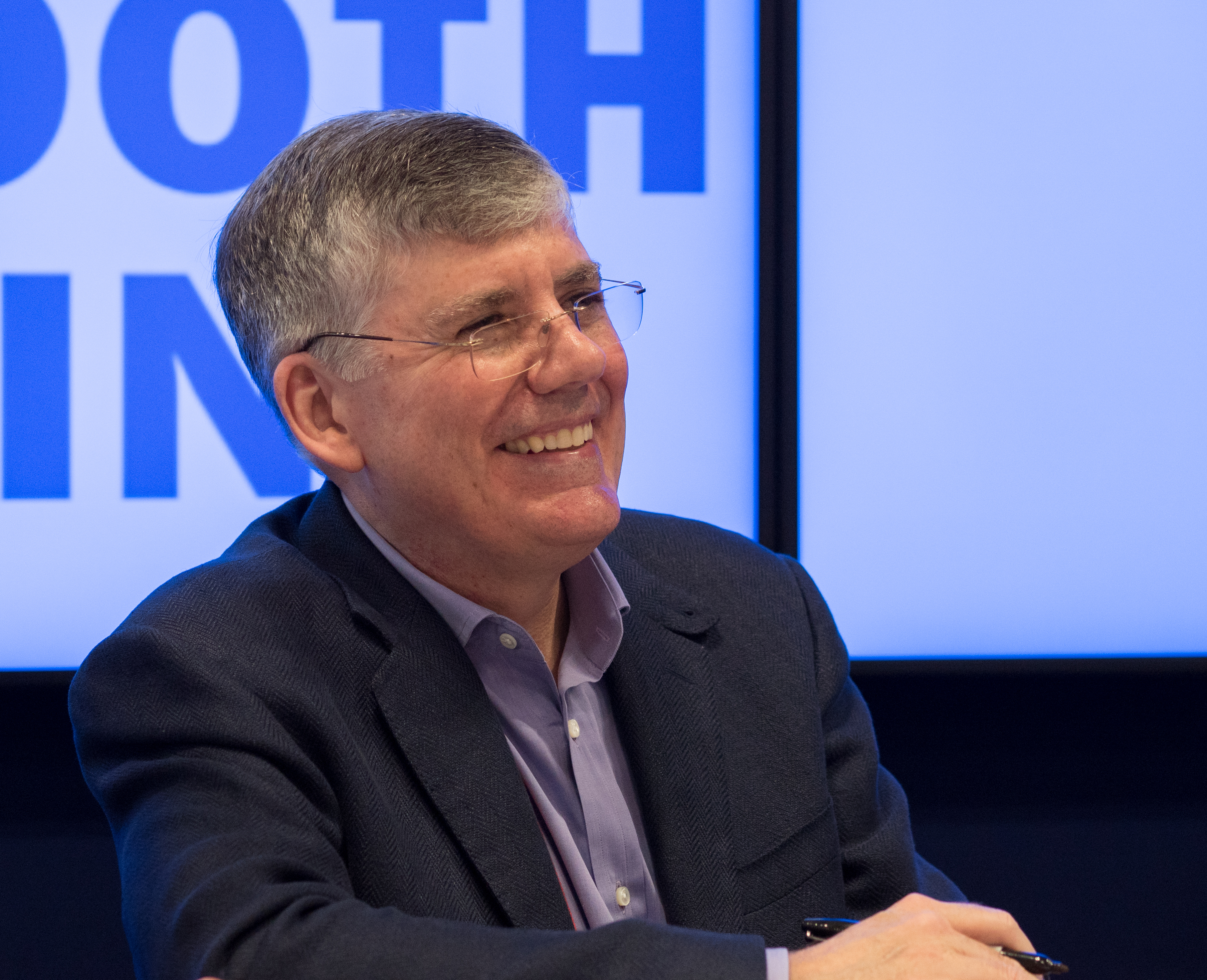 Richard Russell Riordan Junior (; born June 5, 1964) is an American author, best known for writing the ''Percy Jackson & the Olympians'' series. Riordan's books have been translated into forty-two languages and sold more than thirty million copies in the United States. 20th Century Fox adapted the first two books of his ''Percy Jackson'' series as part of a series of films, while a Disney+ adaptation is in production. His books have spawned related media, such as graphic novels and short story collections.

Riordan's first full-length novel was ''Big Red Tequila'', which became the first book in the ''Tres Navarre'' series. His big breakthrough was ''The Lightning Thief'' (2005), the first novel in the five-volume ''Percy Jackson and the Olympians'' series, which placed a group of modern-day adolescents in a Greco-Roman mythological setting. Since then, Riordan has written ''The Heroes of Olympus'', a sequel to the ''Percy Jackson'' series; ''The Kane Chronicles'', a trilogy of similar premise focusing on Egyptian mythology; and ''Magnus Chase and the Gods of Asgard'', again a trilogy of similar premise focusing on Norse mythology. Riordan also helped Scholastic Press develop ''The 39 Clues'' series and its spinoffs, and penned its first book, ''The Maze of Bones''. In 2021, he published ''Daughter of the Deep''. His third standalone novel, ''The Sun and the Star'', co-written with author Mark Oshiro, is set to be released on May 2, 2023. Provided by Wikipedia
Showing 1 - 20 of 21 for search: 'Riordan, Rick, 1964-', query time: 0.07s
List  Tabulka
Search Tools: Get RSS Feed — Email this Search —
Loading...