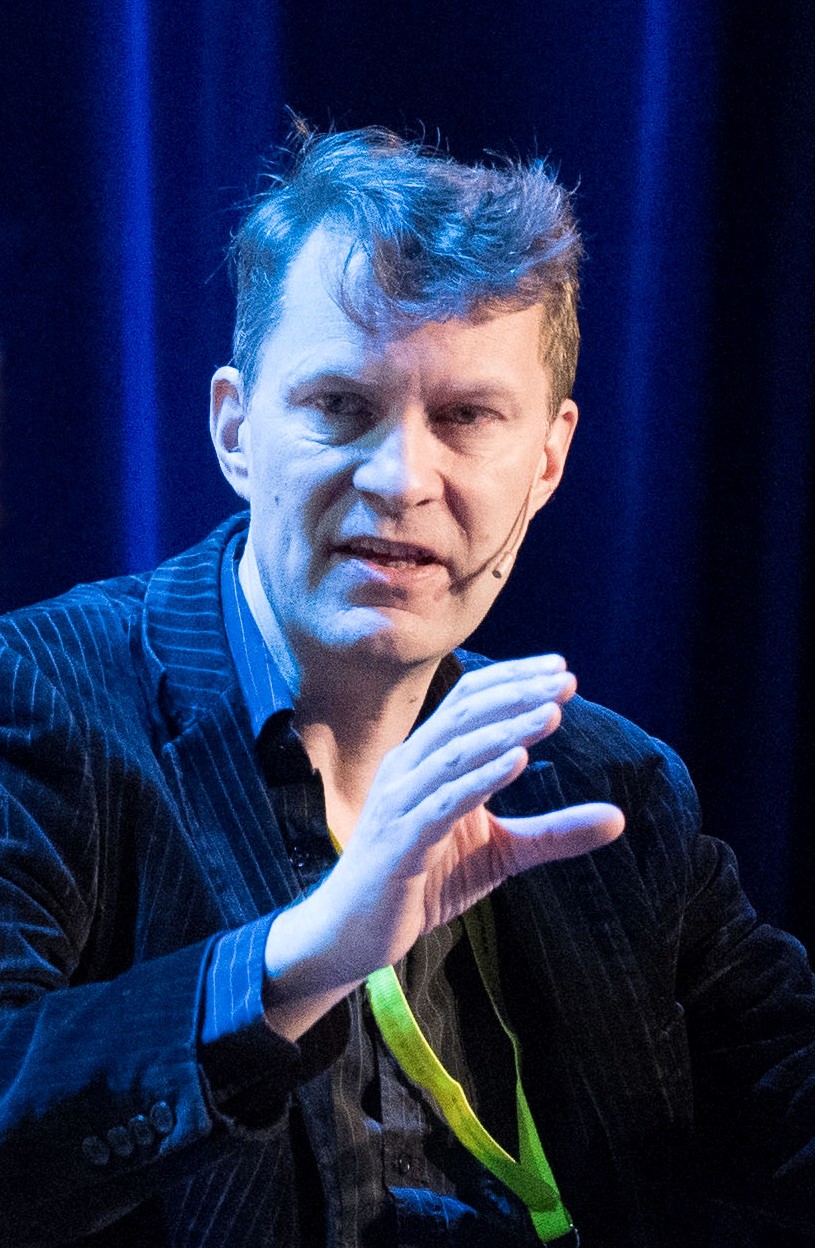 Luke Daniel Harding is a British journalist who is a foreign correspondent for ''The Guardian''. He was based in Russia for ''The Guardian'' from 2007 until, returning from a stay in the UK on 5 February 2011, he was refused re-entry to Russia and deported the same day. ''The Guardian'' said his expulsion was linked with his critical articles on Russia, a claim denied by the Russian government. After the reversal of the decision on 9 February and the granting of a short-term visa, Harding chose not to seek a further visa extension. His 2011 book ''Mafia State'' discusses his experience in Russia and the political system under Vladimir Putin, which he describes as a mafia state. Provided by Wikipedia
Showing 1 - 4 of 4 for search: 'Harding, Luke, 1968-', query time: 0.04s
List  Tabulka
Search Tools: Get RSS Feed — Email this Search —