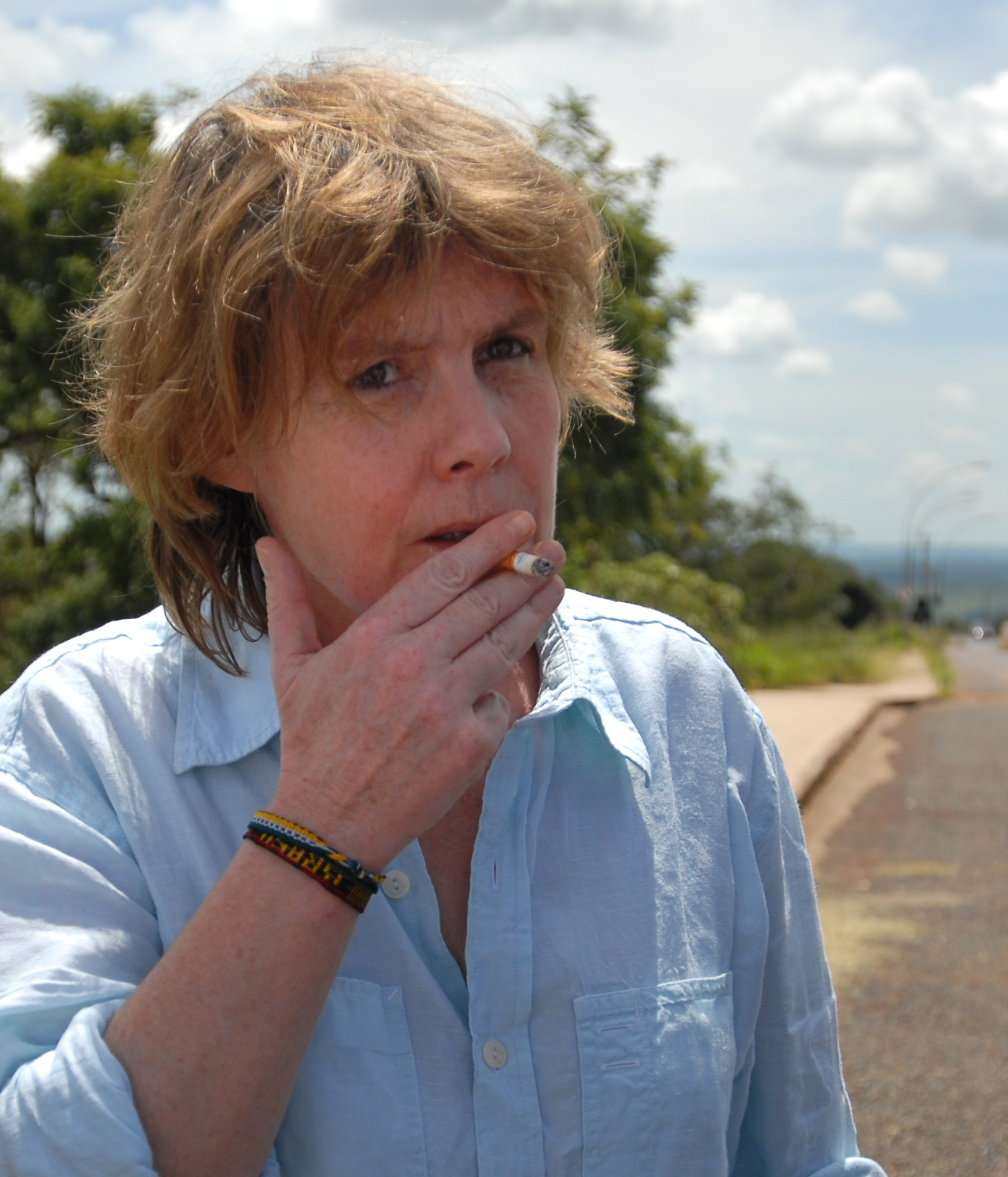 Fred Vargas is the pseudonym of Frédérique Audoin-Rouzeau (born 7 June 1957 in Paris), a French historian, archaeologist and novelist.

As a historian and archeologist, she is known for her work on the Black Death. Her crime fiction ''policiers'' (police procedurals) have won three International Dagger Awards from the Crime Writers Association, for three successive novels: in 2006, 2008 and 2009. She is the first author to achieve such an honour. In each case, her translator into English was Siân Reynolds, who was also recognized by the international award. Provided by Wikipedia
Showing 1 - 7 of 7 for search: 'Vargas, Fred, 1957-', query time: 0.19s
List  Tabulka
Search Tools: Get RSS Feed — Email this Search —
Loading...